Per usual, the weekend is over too soon. But it was so wonderful, and I’m thankful I have this platform to share it and also return to relive it!

Backing up to Thursday, I was able to go by Maker’s Donuts for an incredible treat. I had a voucher for a free donut, but upon stating I was torn between their Lemon Drop and Blueberry Bourbon, the gentleman was incredibly sweet and gave me both! I had half of each on Thursday and then on Friday. 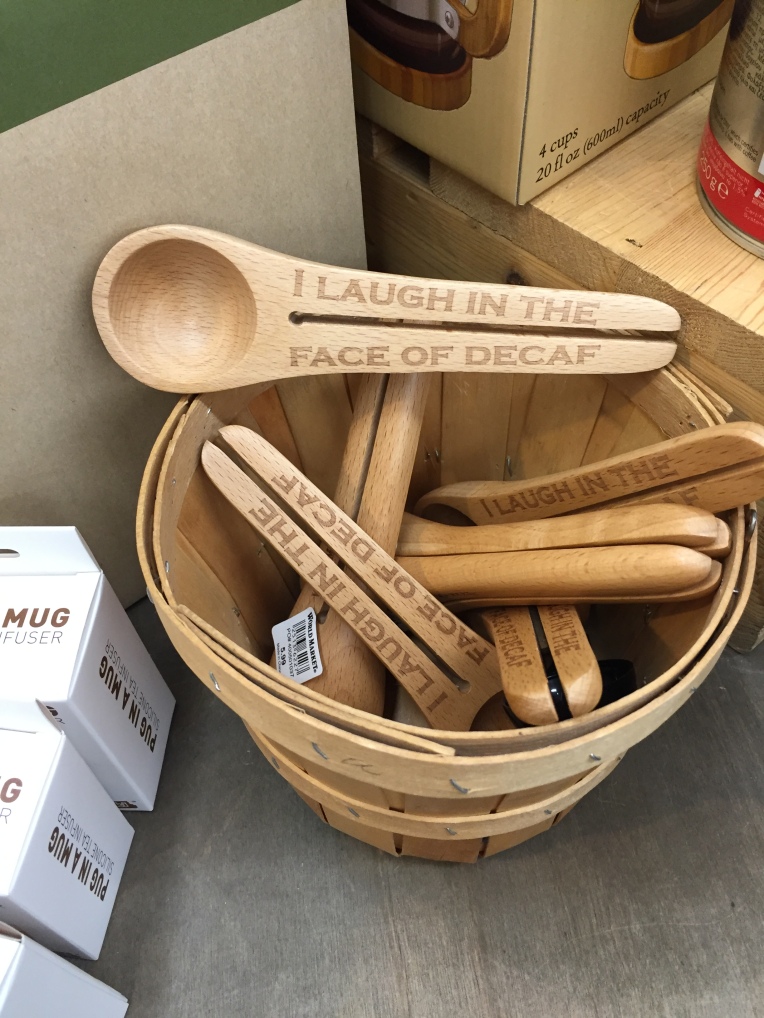 During my lunch break on Thursday, I went by World Market for a new pour over since I broke mine. Womp womp. I saw this and had to snap a photo.

What a great saying!

I found these adorable skull stud earrings for myself and a pair for my sister. Score! 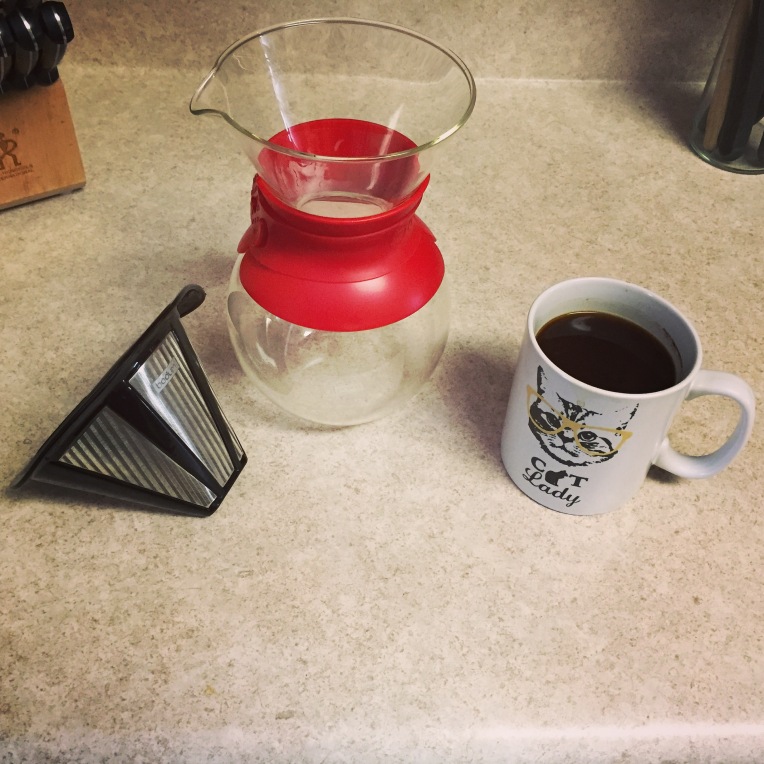 I’m still trying to figure out the ratios for this particular pour over. I *think* I liked my previous one better. Sigh. But I’ll get this one figured out soon!

For breakfast on Friday, we made oatmeal complete with a nice fruit blend and topped with Sriracha coconut, pb, and a drizzle of maple syrup after the photo was taken. 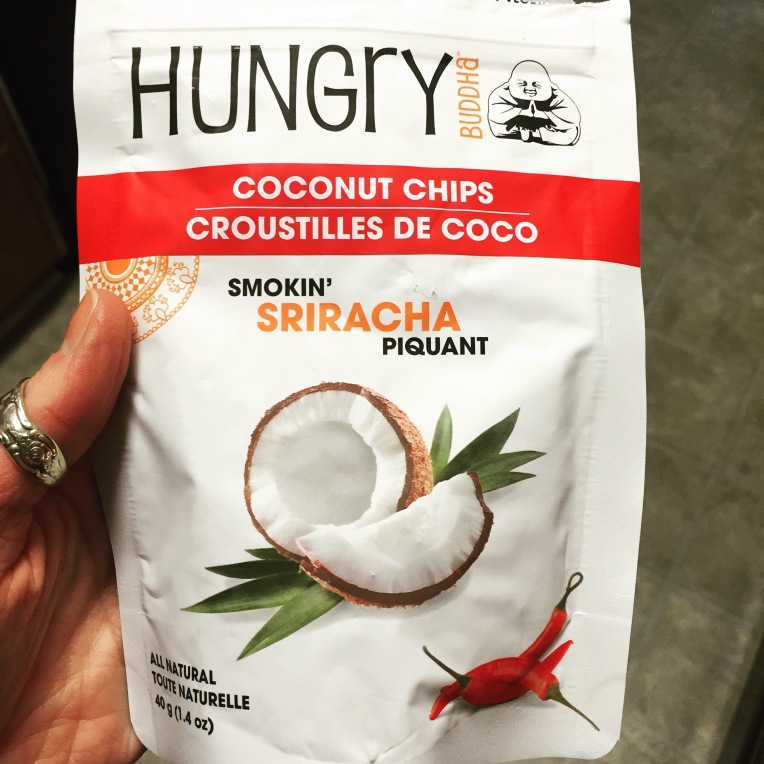 I found this at Big Lots, and it’s really good! So far, I’ve enjoyed it with an apple smoothie and the above pictured oatmeal.

I stocked up our refrigerator and pantry with plenty of great food from Aldi, including Fage single-serve yogurts! I was so happy to see them on the shelf.

Friday was National Pistachio Day, so of course I had to have them with my afternoon snack.

Friday’s dinner wasn’t the best, but as always, Matt was so appreciative! 🙂 I had to quickly thaw the salmon, so I believe it ruined some of the integrity and texture. Nevertheless, it hit the spot, especially with Matt’s tartar sauce. Instead of waiting until dessert, I decided to have my hot English breakfast tea with dinner. I need to do so more often!

I polished off my donuts with a mug o’ milk before settling in to watch our show: Elementary.

Saturday brunch included a Van’s gf apple cinnamon waffle topped with pb and maple syrup, side of banana, and toast over wilted greens and topped with roasted red pepper spread, Swiss, and an over easy egg. Big mug of coffee then followed. 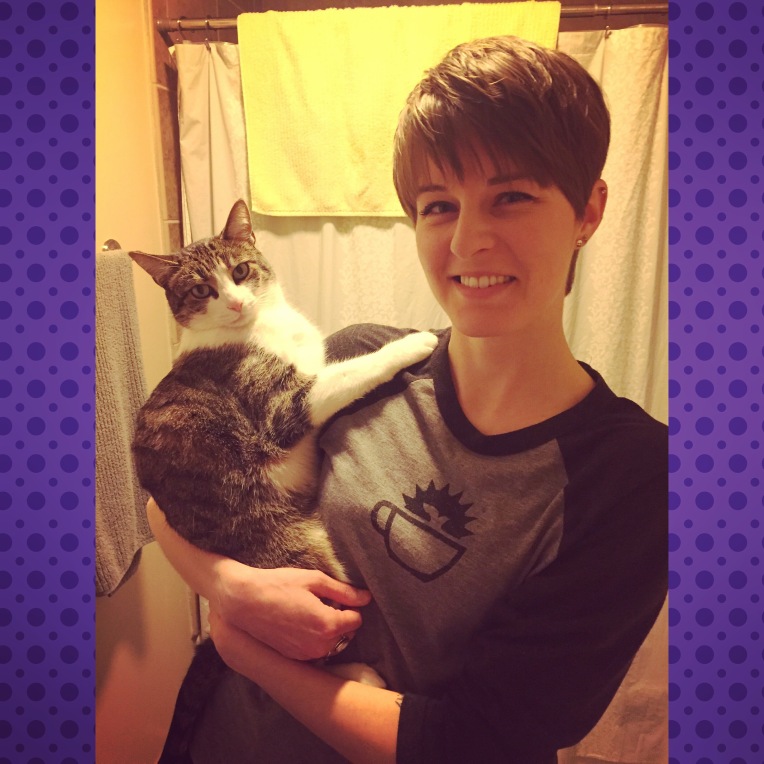 I got to visit with my sister and the babies on Saturday, and my heart felt so full! Mason was cuddly and playful. ❤ 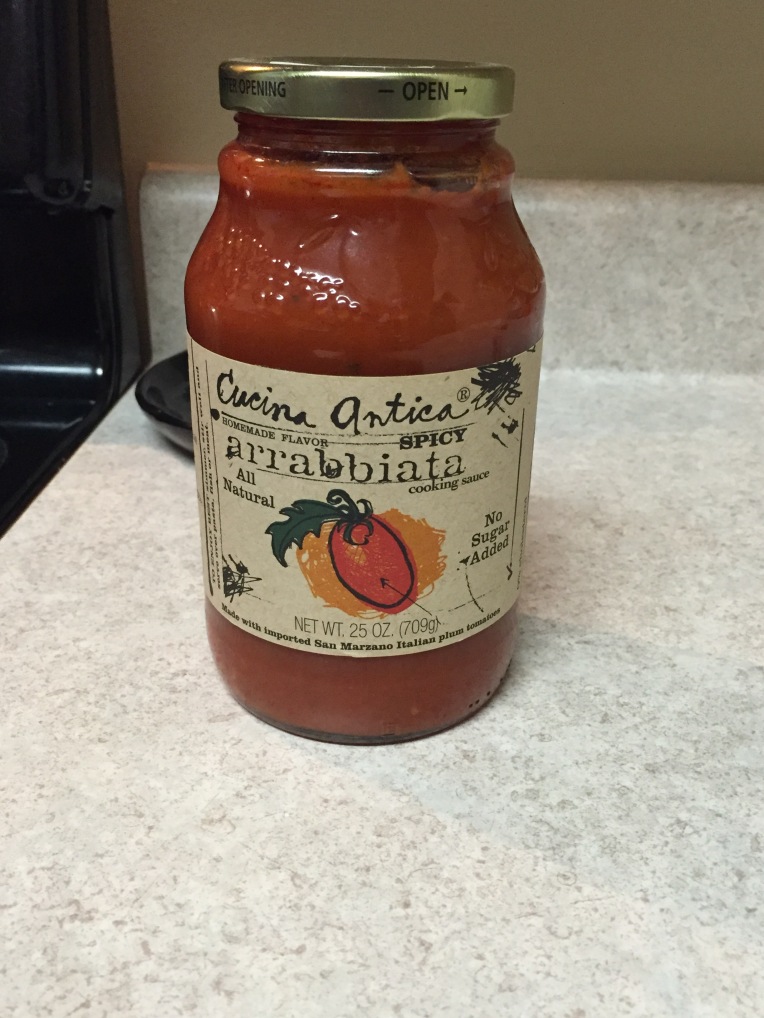 I try to always keep at least one jar of pasta sauce in the pantry. I had found this at TJ Maxx, I believe. It was pretty tasty but not as spicy as we’d hoped for. However, it is made with whole ingredients, no additional sugar, and is appropriate in the sodium content.

Rounded out the meal with a salad drizzled with a homemade fig balsamic vinaigrette.

We began our Sunday with steel cut oatmeal seasoned with cinnamon and vanilla, dried apricots cooked until soft, and topped with banana and dark chocolate pb.

K Brew has had several amazing changes recently, one of which includes moving their original café to a larger location. A blog post is to come about their upgrades and accomplishments! I had to go by one last time on Saturday and enjoyed an iced latte that afternoon. I saved this wrap for lunch on Sunday, and it was incredible.

Rachel and I both loved the spring-like weather! I took her out on the patio, and she was in heaven.

Despite the gorgeous, albeit windy, weather, I didn’t have a great run. But it felt so wonderful to be outside! 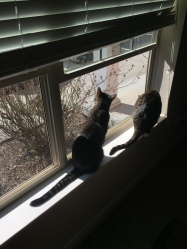 Kaci sent me these photos. The boys were loving the sunshine too. My gosh they are the cutest!!

The gentleman who trailered Matt’s car to GA invited us, along with three other couples, over to his and his wife’s potluck dinner. I made Sabra Caramelized Onion + Smoked Paprika hummus-roasted green beans, carrots, and parsnips. I’m proud to say they were a hit!

All ready for the oven. 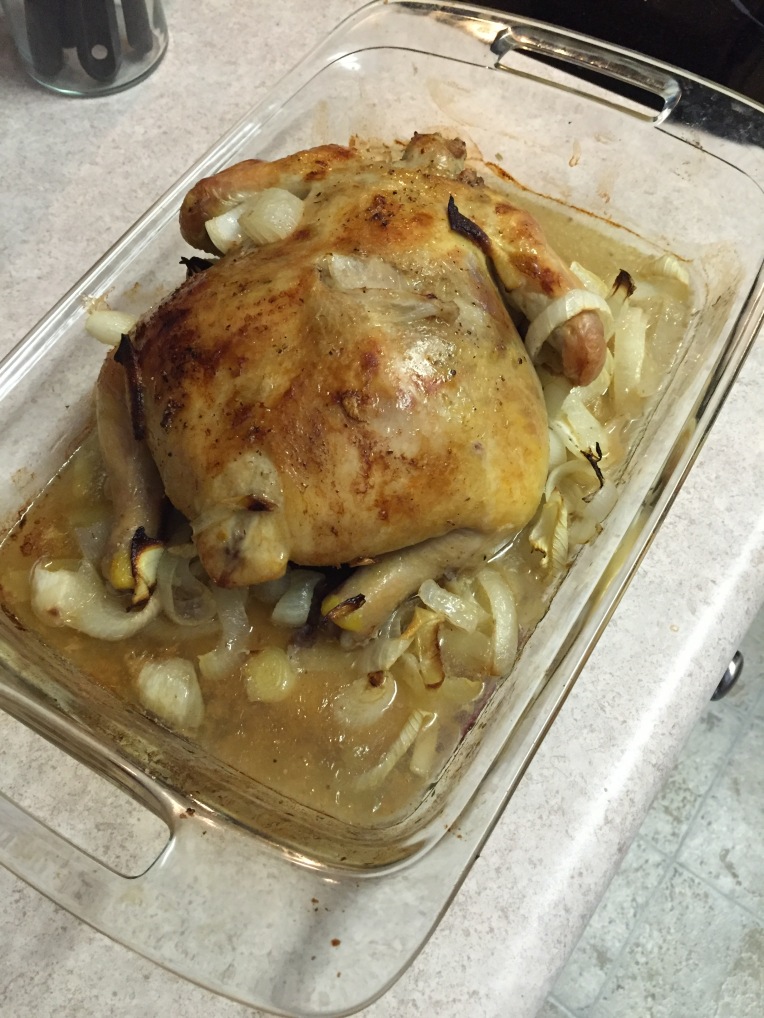 Golden brown and so delicious, if I do say so myself.

Before we left, we were able to get some photos together. I love this man so much!

Grabbed a second for good measure. 😉

Matt had to swing by the store for the parsnips, green beans, and rice, and he ended up buying all that plus two other types of rice, two types of quinoa, and breakfast sausage. He’s so awesome! Everything was just wonderful.